The Legend Of Neil 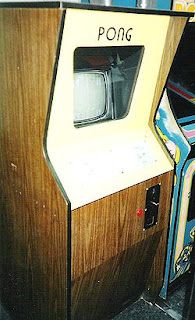 When the first NES, for those born after the age of flight and Penicillin, that's an acronym for the "Nintendo Entertainment System"! 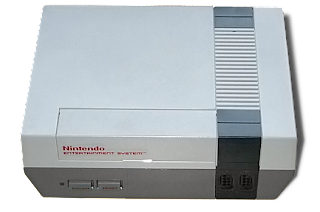 When  this game system was introduced in 1983 in was the holy grail to those of us who played video games! It featured a speedy new Ricoh 2Ao3 8-bit processor, in those days, that was smokin'!
To put that in perspective of today's technology, the digital watch that's on wrist right is more powerful that this system was !

Anyway...one of the most popular games of that era was "The Legend of Zelda" which was released in February, 1986 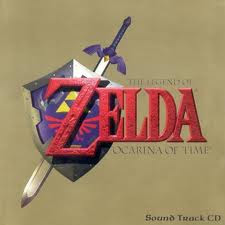 Over 59 million copies have been sold world wide, making it one the best selling games of all time!

For those of you who have ever played it, there is a very funny series of short films on Atom Films about the game.
Check it out, you won't be sorry....WARNING it is intended for mature audiences!