Recently I went down to Chattanooga to visit my Mom & Dad over the weekend. My brother, David went with us to celebrate his 55th birthday. We all had a great time, talking and telling old stories about growing up.
We have a large family, I'm the middle child of seven kids, I have three older brothers and three young sisters. We grew up in rural East Tennessee after my Dad's service in the Air Force. He was stationed at Dover Air Force Base in Dover Delaware which is where I was born in 1960.
We lived in El Paso Texas until I was about three years old, then moved back to my Dad's hometown of Graysville, TN which is a small town just outside of Dayton, TN whose claim to fame was the location of the famous Scopes "Monkey" Trial.

Anyway...One of the main reasons I went was to scan into my laptop some of the family pictures that my parents have. A few years ago they had a small fire in their house and ever since then I have been meaning to scan these photos just in case something ever happened again.

I encourage anyone to do the same because once these old photos are gone, they are lost forever! 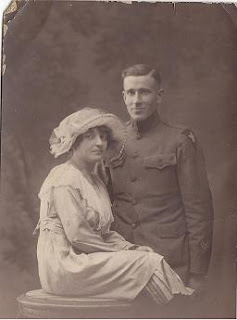 My grandfather with his "girlfriend" (btw...which was not my grandmother uh oh!) in Paris during World War I 1918. 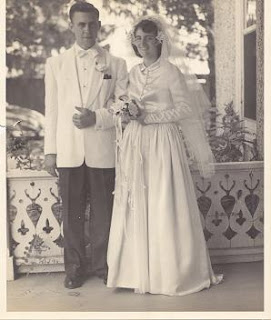 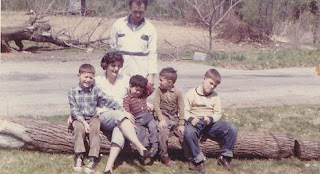 Moving day 1963, my brothers and I (I'm the squirmy one in the middle) in the front yard. 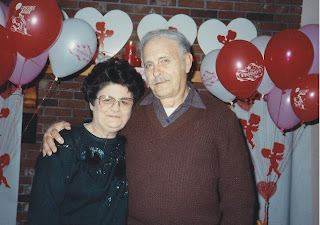